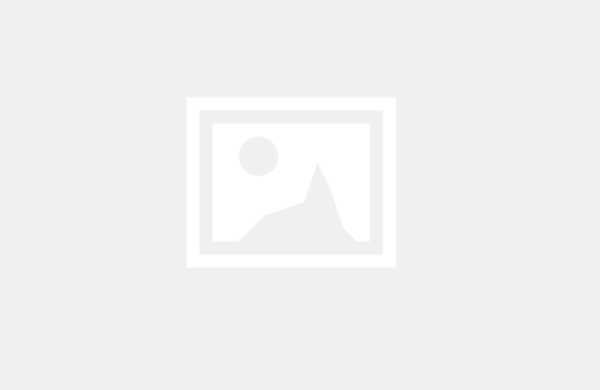 When the time came that Kingston Upon Thames resident Michael F could no longer cope at home, he and his son Greg decided that live-in care could be the right option for him. Michael had lost his wife Laura two years prior and she had been his main carer until she herself was diagnosed with cancer. It took a while for Michael to accept that he needed any help around the home at all, let alone a full-time live in carer.

“The idea of somebody other than my wife living in my house just didn’t seem right to me” says Michael now. “I remember I was finding every reason under the sun to delay meeting with the care company and was probably living in denial really.”

Greg contacted a number of care companies before finding Clarendon and he was clear from the start that his dad was hesitant to receive care of any sort. “I remember saying that Dad would view having a carer as some kind of defeat.” says Greg, “Even though the reality was that he was just naturally slowing down a bit and needed a little bit of support.”

Greg worked with the Clarendon Live-in Care team to approach Michael in ways he was likely to respond to. Greg remembers: “My dad lived locally to the Clarendon office, so the team there invited him in for coffee and a chat, after about an hour he was totally sold on giving things a go!”

Michael was eventually matched with long-time live in carer Yvette. She has been providing live in care for Kingston and Surrey clients for many years and finished her previous job just as Michael and Greg were ready to start considering a live in carer at home.

“It was a bit tentative at first” says Michael “but after a few days were were getting on really well and it was like she was already part of the furniture. She has her own room and shower and is always very busy but she stops for a chat a few times a day and is always there when I need her. She likes a game of cards too, I think that was the thing that sealed the deal!”

For Michael’s son Greg, the decision to choose live in care for dad was one he certainly doesn’t regret. “They are like naughty kids at times, laughing and messing around, it’s pretty sweet to see. To go from being completely reluctant to have care at home to the happy man he is today, it’s a marvel really. I can’t thank Yvette and the Clarendon team enough for all they’ve done for me and my family. The reassurance and peace of mind that me and my sisters have now is amazing.”

All live-in care starts with a conversation so that we can get to know more about you and your unique circumstances. Get in touch now with a member of our live-in care team and let us help you with the planning and cost of live-in care at home. REQUEST A CALL BACK or a HOME VISIT now.

How can the Clarendon Live-In Care family help your family?

All live-in care starts with a conversation so that we can get to know more about you and your unique circumstances. Get in touch now with a member of our live-in care team and let us help you with the planning and cost of live-in care at home.

Speak in confidence to a member of our team for an obligation-free chat about your live-in care needs.

We’ll arrange for one of our expert team to come and visit you at home to discuss your live-in care needs.

visit me at home

Thank you for taking the time to fill out our online form, we have received your information.

Your message has been sent to us and we will call you back as soon as we can!

We use cookies, which are small text files, to improve your experience on our website and to show you personalised content. You can allow all or manage them individually.

Cookies are small text files that can be used by websites to make a user's experience more efficient. The law states that we can store cookies on your device if they are strictly essential for the operation of this site. For all other types of cookies we need your permission. This site uses different types of cookies. Some cookies are placed by third party services that appear on our pages.

You can at any time change or withdraw your consent from the Cookie Declaration on our website. Learn more about who we are, how you can contact us and how we process personal data in our Privacy Policy. Please state your consent ID and date when you contact us regarding your consent.

These cookies gather anonymous information such as how many people are using our site or which pages are popular to help us improve customer experience. Switching off these cookies will mean we can’t gather information to improve the experience.

Advertising cookies are used to track visitors across websites. The intention is to display ads that are relevant and engaging for the individual user and thereby more valuable for publishers and third party advertisers.